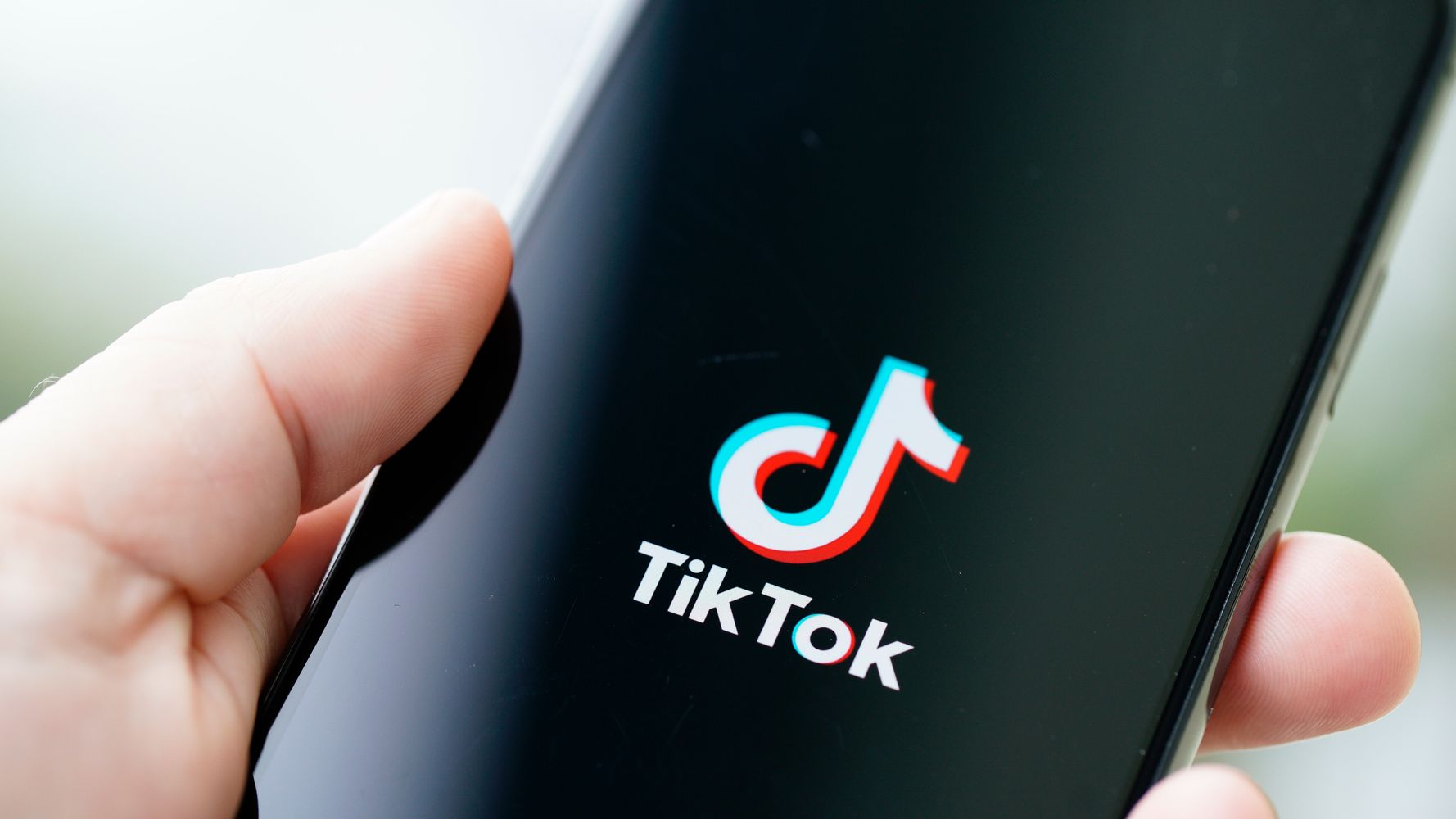 Dr Elaine Kung never sought to be “TikTok famous”. Instead, the board-certified dermatologist’s foray into social media began when a patient came to her with an itchy scalp — a pretty straightforward complaint. Because the patient was a regular, Kung knew about her common skin problems. But that day, something was not normal. The woman’s entire scalp and hair were oily and pimples covered her face.

The patient told Kung about a recent change in her skincare routine. She had heard that washing her hair every day was not good for the scalp or the hair, and instead she should use olive oil. She had received advice from a TikTok influencer.

“I said, ‘That’s why you’re itching,'” Kung recalled. “You don’t remove sweat, hair grease and air pollutants. You trap it all with olive oil. And the olive oil runs down your face, and you get pimples.

Kung’s medical assistant asked the patient about the influencer. Who was this person? What did they base these claims on? Did they have a medical history? Experience in the skincare industry?

“And the young woman said, ‘No…but she has a million followers on TikTok!'”

Scenarios like this are becoming more and more common. Patients receive skin care advice not from professionals or experienced people, but from popular social media creators on their screens.

How social media encourages influencers to set a bad example

Some content creators are able to generate a full-time income from their love of skincare, showcasing different products, educating viewers on common ingredients, and promoting various brands through sponsorship deals. .

“They don’t know the consequences… They do things because they need to go viral. This is their goal. »

“From a medical perspective, it’s great to have patients who have researched treatments and conditions,” said Dr. Beth Goldstein, board-certified dermatologist and president of the Central Dermatology Center in North Carolina. “But it may take a while to rectify the misinformation.” (Below, for example, is a TikTok in which Goldstein debunks the myth that sunscreen causes cancer.)

Sometimes wrong information is unintentionally communicated to users due to the visual nature of the video.

“When you look at these influencers, and they demonstrate the use of the product, they pump and pump and pump, so you see big globs of cream or big globs of cleanser,” Kung explained. “Your face is like the size of your hand…You don’t have to pump that much.”

But a tiny amount of moisturizer doesn’t show up as well on camera, which is bad for influencers. Their main goal is to make their videos as enjoyable as possible to capture viewers’ attention.

The large number of featured and sponsored products on channels, reels, and influencer pages can also encourage viewers to buy more products than they really need.

“Some people have told me that they have never used so many skin products in their life, but their skin is not improving,” Kung said.

She recalls one patient who had six steps in her morning and evening skincare routines with the goal of using all the products she bought on the recommendation of influencers. “So now she has a bunch of stuff that she feels compelled to use and not waste. She even cunningly admitted that “sometimes if I skip a step, it doesn’t mean my skin gets worse. is aggravated”.

However, other times misinformation can take the form of dangerous fads ― like “Contouring SPF” and trends in self-administered injectables.

“These influencers, they have no medical training,” said Mina Jacqueline Aubeautician and founder and CEO of Live Skin Labs. “They don’t know the consequences… They do things because they need to go viral. This is their goal. »

“How do you teach in two to four seconds? »

To combat misinformation, many skincare professionals have had to hire social media managers to spread the facts on their own accounts. And that’s not exactly the best use of their time.

“It’s a call for us to continue to be on social media platforms inefficiently and in significant numbers to educate, help dispel myths and misinformation,” Goldstein said. (Below is a video in which Kung talks about at-home microneedling rollers and why they’re a bad idea.)

Many skin care professionals find themselves in an uphill battle. Even social media influencers have a hard time learning the ever-changing algorithms of the platforms and grabbing the attention of followers, and that’s their full-time job. So for dFor dermatologists and estheticians, especially those who work in small practices and cannot afford social media managers, fighting misinformation online is not something they have time.

“Any 15-30 second video I do is actually two hours of work,” Kung said. “Not only to record and edit ― I have to subtitle [the videos] and publish on three platforms.

“Sometimes it’s a little sad,” she said. “I do all this work, but I only have 2,000 followers on Instagram and 8,000 followers on TikTok. It’s so small compared to a reach of 1 million people. The problem is that we are not professional artists or info-tainers. Most people who watch my videos don’t watch more than two to four seconds. So how do you teach in two to four seconds? »

Question everything you see on TikTok

With entertaining visuals, an inviting “best friend” personality, and accessibility from the comfort of your phone, it’s easy to see why social media influencers have such an outsized voice when it comes to skincare. The platform’s algorithms can organize streams that reinforce the same information repeatedly, causing even more misinformation to propagate.

“I encourage people to also view information from multiple sources that may not necessarily end up on your social media platform of choice,” Goldstein said. “Seek as best you can the credibility of the source of any information.”

Skincare experts also urge people to use critical thinking. Assess who is making the claim and what their intentions may be. If in doubt, consult a specialist.

“We are the people who not only know more about skin, but also the consequences of not doing the right thing,” Au said. ”At the end of the day, we always wonder what the end goal is? And none of these [influencers’] the end goals are the health of your skin.

Exclusive: Brad Pitt changes his career complexion, gets into the skincare business,…