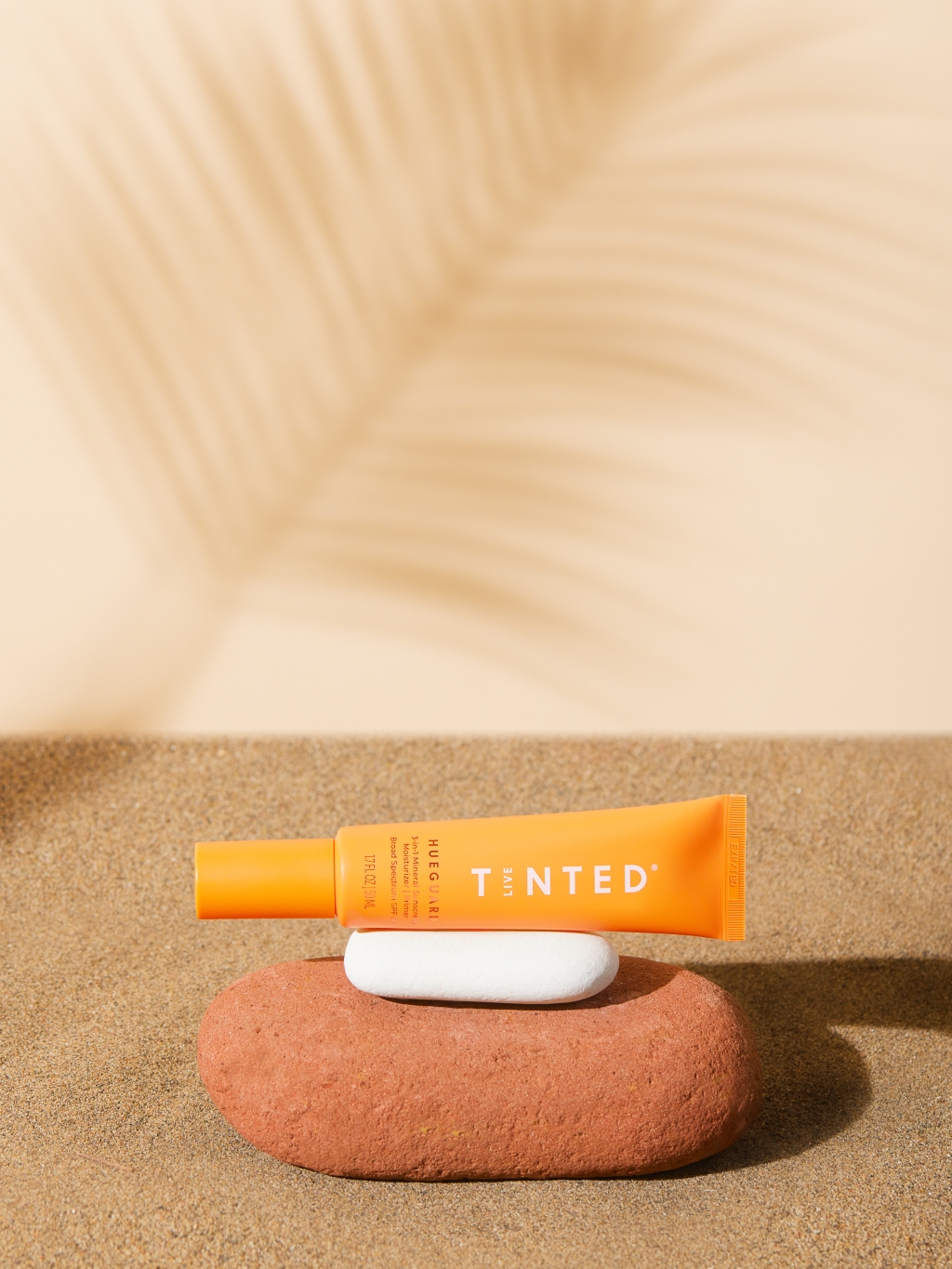 Despite the growing power of the black consumer, brands have yet to respond to it properly, according to new data.

A NielsenIQ report shows the growing size and momentum of the black beauty shopper, with spending power expected to reach $1.8 trillion in 2024. They’re also younger and seeing higher earnings in high-income households, the report adds.

“This is what America looks like,” said Anna Mayo, Beauty Vertical Client Director, NielsenIQ. “We’re seeing strong growth at all levels of this consumer, and they’re becoming a very dynamic force and driving the conversation forward.”

“We still see a lot of gaps in skincare and cosmetics, either shade ranges aren’t represented or in terms of skincare products aren’t developed for their skin types,” said said Mayo. “There has been so much press and attention on black consumers and black-owned brands, and these shortcomings have surprised us. In haircare, brands have done a great job, but that same focus hasn’t been applied to skincare or cosmetics.

Here, five insights into the black beauty consumer in the United States

Sydney Sweeney’s skincare routine is all about hydration